National Cluster Association (NCA) is non-for-profit non-governmental organisation which brings together organisations and individuals with the purpose to coordinate the sustainable development of cluster initiatives and to develop cluster policy in the Czech Republic on the basis of concentration of knowledge, experience and expertise to strengthen the competitiveness of the CR.

The National Cluster Association exists to create a competent long-term platform for the development of cluster initiatives in the Czech Republic and an active interface for internationalisation.

Benefits of the NCA:

ANOTHER EDITION OF INFORMATION SERVICES

Members of the Board of Directors

hladik@tc.cz
Member of the board

komarek@nanoprogress.eu
Member of the board 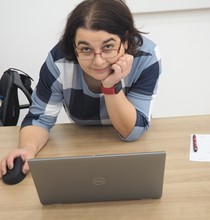 katerina.podana@klastrmechatronika.cz
Member of the board 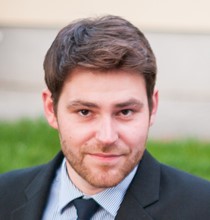 ptomasek@aero-cluster.cz
Member of the board

Members of the Supervisory Board 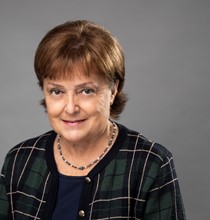 bruskova@nca.cz
Member of the Supervisory Board 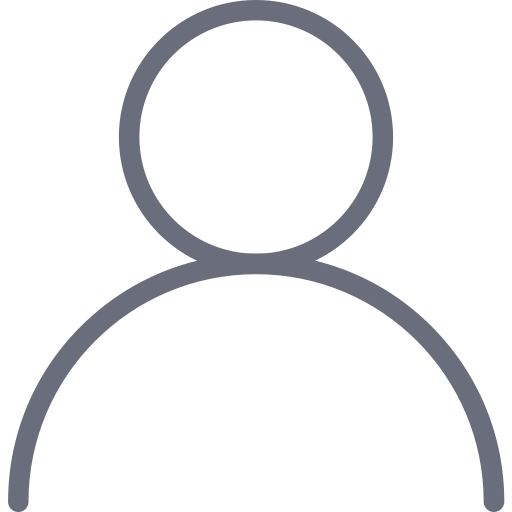 Chairwoman of the Supervisory Board

l.kuhr@bizgarden.cz
Member of the Supervisory Board

The project is co-financed by the Interreg Danube program under the European Regional Development Fund.

END_OF_DOCUMENT_TOKEN_TO_BE_REPLACED

Through the Education to Innovation

Project is co-funded by the European Union.
Project aims at development of professional education and skills of the cluster and its member employees in order to increase their work competencies and innovation potential

Clusters act as a motor of development, helping to unlock development potential, boost local and national economies, create jobs and attract new investors. Thanks to the clear benefits generated by cluster initiatives, their numbers have grown rapidly in recent years, and they have become an important development tool for both national and regional government bodies. Some countries have incorporated cluster policy into their national development strategies, while others apply more regionally-based development models.

The European Commission offers a range of programmes supporting research, development and innovation. If these processes are to be effective, they must involve the business sector from the very outset. To achieve this goal, the EU has launched several new initiatives helping national and regional governments to support clusters and harness the synergic potential of cooperation between the private sector, public bodies and research institutions.

You can find more information about clusters and their benefits for the companies in the publication:
PAVELKOVÁ, Drahomíra, a kolektiv. Klastry a jejich vliv na výkonnost firem. Praha: GRADA Publishing, a.s., 2009. ISBN 978-80-247-6378-8. Available here. (in the Czech language)

What is a cluster?

Clusters are defined as groups of firms, related economic actors, and institutions that are located near each other and have reached a sufficient scale to develop specialised expertise, services, resources, suppliers and skills. Clusters are referred to both as a concept and a real economic phenomenon, such as the Silicon Valley, the effects of which, such as employment concentration, can be measured – as is done by the cluster mapping of the European Cluster Observatory. Clusters cannot be understood as fitting into the narrow sectoral view that most industrial policies have, but should be considered as regional ecosystems of related industries and competences featuring a broad array of inter-industry  interdependencies (Smart Guide to Cluster Policy, European Union 2016, p.11).

1. Cluster initiatives are organised efforts to support the competitiveness of a cluster and thus consist of practical actions related to the capacity of these clusters to self-organise and increasingly to pro-actively shape the future of the cluster. They usually follow a bottom-up approach, are implemented through a competitive process, and are often managed by specialised SME intermediaries, such as cluster organisations.

2. Cluster organisations are the legal entities that support the strengthening of collaboration, networking and learning in innovation clusters and act as innovation support providers by providing or channelling specialised and customised business support services to stimulate innovation activities, especially in SMEs.6 They are usually the actors that facilitate strategic partnering across clusters (Smart Guide to Cluster Policy, European Union 2016, p.12).